#4 In Our Quarantine Activities For Seniors (And Maybe You Too!) 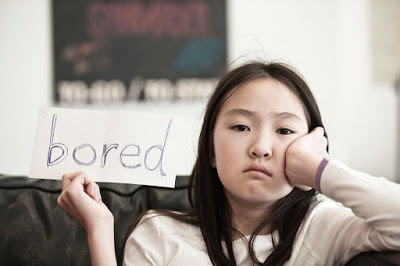 Okay, this morning we sent out the latest “When Swing Was King” activity pages
to the 12 senior facilities where we normally do our program every month. We’re told by the activity directors that the quizzes and trivia and personal notes that we’ve been creating have been very warmly received. That’s great news. And, as we’ve mentioned in previous posts about this matter, please feel free to copy the material and send them along to seniors (including your baby boomer buddies) as a little help with the “quarantine blues.”

Hey, friends! This time around we have another 40 Multiple Choice questions for you (with answers provided afterward) as well as a few “points to ponder” that we hope you will enjoy. For next time, we are preparing a couple of pop culture-themed crossword puzzles for you to try.

Despite the quarantine, Claire and I are keeping busy. For instance, we are engaged in a lot of correspondence, learning how to use Zoom for video conversations (amazing technology), home projects, and creating these activity pages for you. We are also doing a lot of reading, some writing, and I’m working on a sermon I’ll be giving at Emmanuel Church this Sunday morning. I will actually be preaching to an empty church sanctuary while some tech guys will “live stream” the video over the internet. Unusual times we’re living in, huh?

But, I’m sure, like many of you, we are earnestly praying for America and the world, asking the Lord to deliver us from the virus (and the fears associated with it), to get our economy back to some degree of efficiency, and yet to learn those crucial spiritual lessons He has for us in this crisis.

We miss you all. But we do hope these pages we’re sending over bring a little relief from the tedium of these quarantine days. Keep looking up! 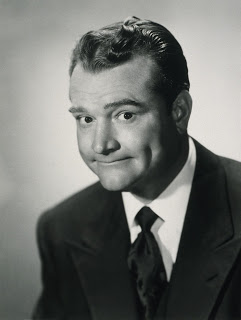 “There are three signs of old age: loss of memory and…Well, I forget the other two.” (Red Skelton)

“Just the other day, it seems, the kids were running through the house, slamming doors, breaking glass, making noise. Time goes by so quickly. Sometimes everything seems so fleeting.” (Perry Como)

“It isn’t where you came from, its where you’re going that counts.”
(Ella Fitzgerald)

2) What product used the tagline,
“A little dab’ll do ya?”
A) Jack Daniels
B) Pepsodent
C) Listerine
D) Brylcreem

5) The “Twist” dance craze was due primarily to a singer whose real name was Ernest Evans.  But we know him as:
A) Fat Domino
B) Fred Astaire
C) Donald O’Connor
D) Chubby Checker 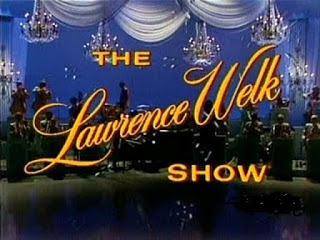 6) Who in this list were NOT regulars on The Lawrence Welk Show?
A) The Lennon Sisters
B) Norma Zimmer
C) Doc Severinsen
D) Myron Floren

7) Referring to the attack on Pearl Harbor, President Franklin D. Roosevelt declared that it would be a day that would “live in _________.”
A) horror
B) infamy
C) our hearts forever
D) history

8) LaVerne, Patty, and Maxene are better known as:
A) The Lennon Sisters
B) The Andrews Sisters
C) The McGuire Sisters
D) Patty and the Patty-Cakes 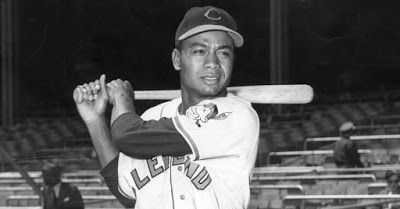 11) Jackie Robinson was the first black player signed to play in Major League
Baseball’s National League?  Who was the first in the American League?
A) Willie Mays
B) Willie McCovey
C) Satchel Paige
D) Larry Doby

12) Which of the following was NOT
a TV newscaster?
A) Chet Huntley
B) David Brinkley
C) Jack Paar
D) Walter Cronkite

13) What actor was a star in Bonanza and Little House on the Prairie?
A) Lorne Greene
B) Michael Landon
C) Pernell Roberts
D) Dan Blocker 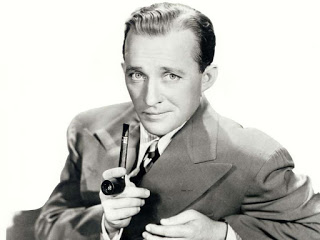 16) Which of the following was NOT
a Bing Crosby movie?
A) My Favorite Brunette
B) Going My Way
C) Bells of St. Mary’s
D) High Society

18) What do Jane Cairns, Margaret Allen, Lana Turner, Betty Kern, Ava Gardner, Kathleen Winsor, Doris Dowling, and Evelyn Keyes all have in common?
A) They all were winners of Academy Awards as Best Supporting Actress.
B) They were all wives of bandleader Artie Shaw.
C) They were all winners of the Miss California contest.
D) They all portrayed girl detective Nancy Drew in the movies.

19) Neil Armstrong was the first man to set foot on the moon. Who followed him down the lunar module ladder soon afterwards?
A) Gus Grissom
B) John Glenn
C) Buzz Aldrin
D) Wally Schirra 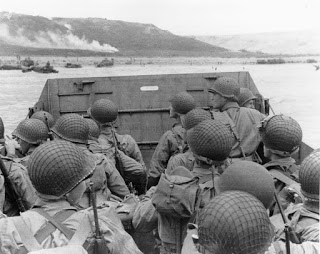 22) What actor starred in the epic films The Ten Commandments, Ben-Hur, El Cid, and Planet of the Apes?
A) Robert Redford
B) Gregory Peck
C) Stephen Boyd
D) Charlton Heston 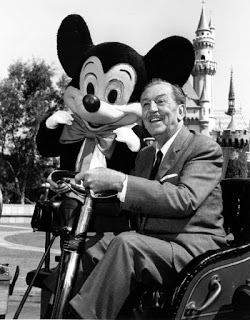 27) The gorgeous Edie Adams was the wife of :
A) Steve McQueen
B) James Garner
C) Jack Webb
D) Ernie Kovacs

29) Which of those listed below was NOT an important World War II battle fought in the South Pacific?
A) Malta
B) Coral Sea
C) Midway
D) Leyte Gulf 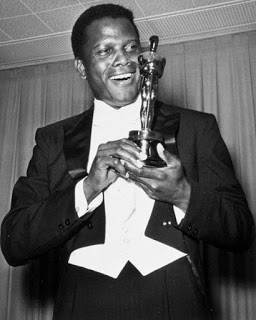 30) In 1964, Sidney Poitier became the first black actor to win the Academy Award for best actor. The film he won the award for was:
A) In the Heat of the Night
B) Lilies of the Field
C) Song of the South
D) Shakespeare’s Othello

34) The highest score ever in professional basketball was 100 points set by this man in 1962:
A) Bob Cousy
B) Jerry West
C) Wilt Chamberlain
D) Oscar Robertson 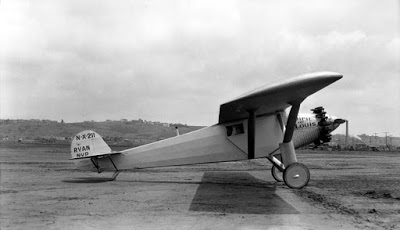 37) The star of the TV series
The Honeymooners was:
A) Ernie Kovacs
B) Red Skelton
C) Dick Van Dyke
D) Jackie Gleason 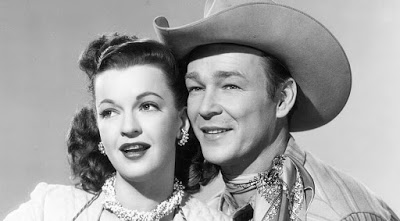 40) Of which automobile did Dinah Shore sing, “See the U.S.A. in your 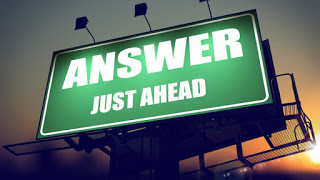