The “Musts” from the “Must Read” File 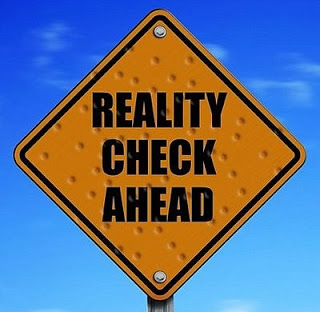 Okay, my “must read’ list has been growing higher and higher in my bookmarks file until I finally got round to it this afternoon. The result? I’ve pared down the 38 “must reads” into the 8 “must must reads.” How’s that for discipline? Here they are, all of them articles of insight, eloquence, and practicality.

* “The Greatest Fear Is Fear Itself” (Conrad Black, American Greatness)

* “Abortion Industry To Supreme Court: Women Don’t Need Safety Standards When Their Wombs Are Being Scraped Out” (Margot Cleveland, Federalist)

* “‘Trump Lies’ — And Other Misleading Statements We Are Fed” (Shane Idelman, The Stream)

* “How Democrats Get Away with Justifying Infanticide” (Alexandra DeSanctis, National Review)

* “Setting the Record Straight on the Climate Debate” (Mark Mendlovitz, The Pipeline)